ALDI Food Markets is a major grocery retailer that continues to expand its U.S. reach, now offering its unique everyday-low-price shopping model to customers in over 1,000 stores nationwide.
Situation

ALDI was poised for significant growth, yet was concerned it was not reaching enough new shoppers, as same-store sales in mature markets were lagging. Weekly print circulars were still being used as its sole marketing medium, which research supports is primarily effective in reaching a store’s own shoppers, but has less value against converting other stores’ customers. However, ALDI’s available advertising spending was limited for expensive broadcast options.

Goals included: develop and execute an affordable media test in key markets that could produce quantifiable results and energize the organization.

The addition of television to ALDI’s print media was proposed for 20 of its major markets over 12 weeks to expand message reach and build sales among non-shoppers. Syndicated research was analyzed to define and compare the ALDI core shopper against customers of other major market grocery chains and discounters who sell food.

By focusing on this highly defined customer and targeting its corresponding day part usage and programming preferences, we executed a precise buy that delivered maximum exposure and efficiency, significantly under budget. A complementary 12-week buy was placed in Florida to announce ALDI’s entry into the market and new store grand openings. This was supported by a dedicated microsite launched as a conversion point for further consumer education.

Based on these results, regional operating divisions clamored for TV support—even choosing to supplement the cost with their own funding in some cases. Additionally, a second year’s TV buy (extended to 30 markets) was executed—and again delivered at a savings and success level equal to the prior year. 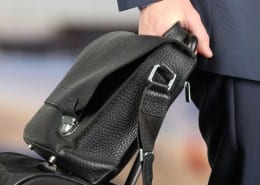 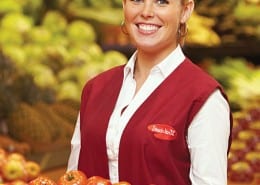 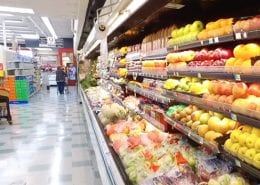 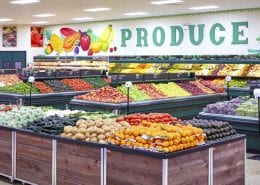