The following are a few ways in which user generated content can benefit your marketing strategy:

Learn more about content creation from Stevens & Tate: How To Create Content For Each Sale Funnel Stage

Now that you know the benefits of user generated content, take a look at some examples of brands putting it into action: 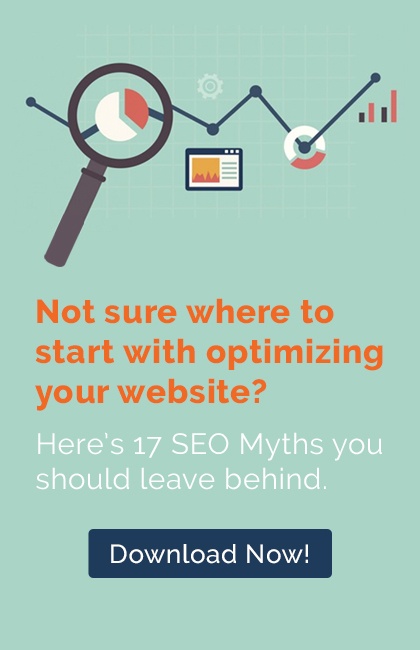 The landscape of the Internet is ever changing and Nicole has the energy and aptitude to keep Stevens & Tate Marketing out in front of the pack. She leads an enthusiastic team in strategic planning, development, search engine marketing, online promotions and advertising for the web.

Introducing the 4C Marketing Model and why you should follow it

Using Organic Marketing To Reach Your Audience Scroll to top